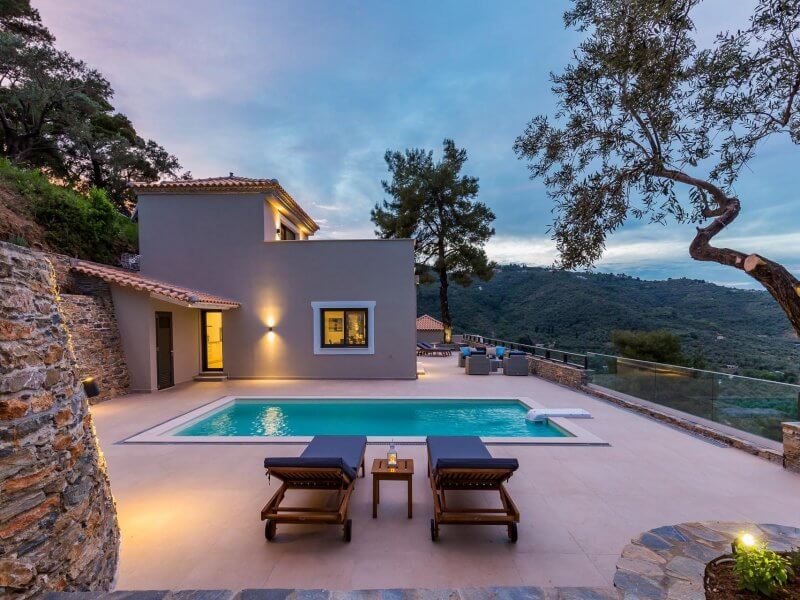 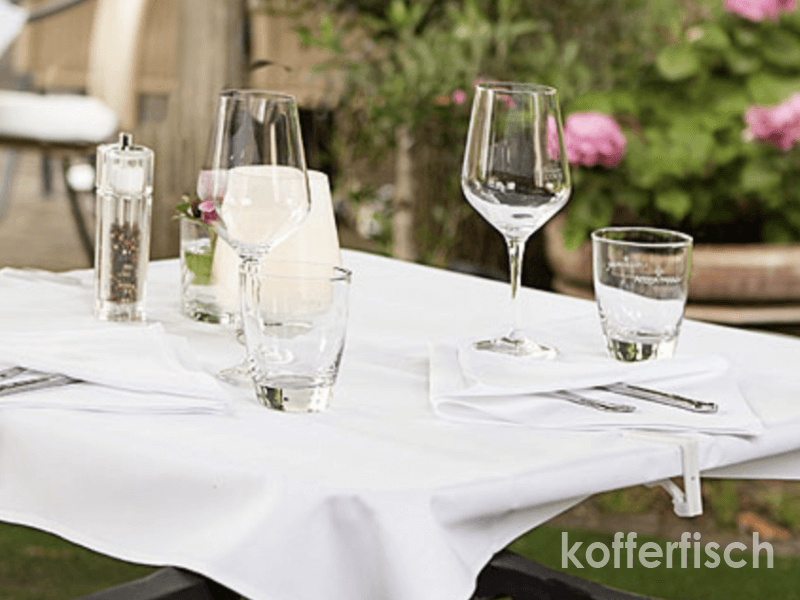 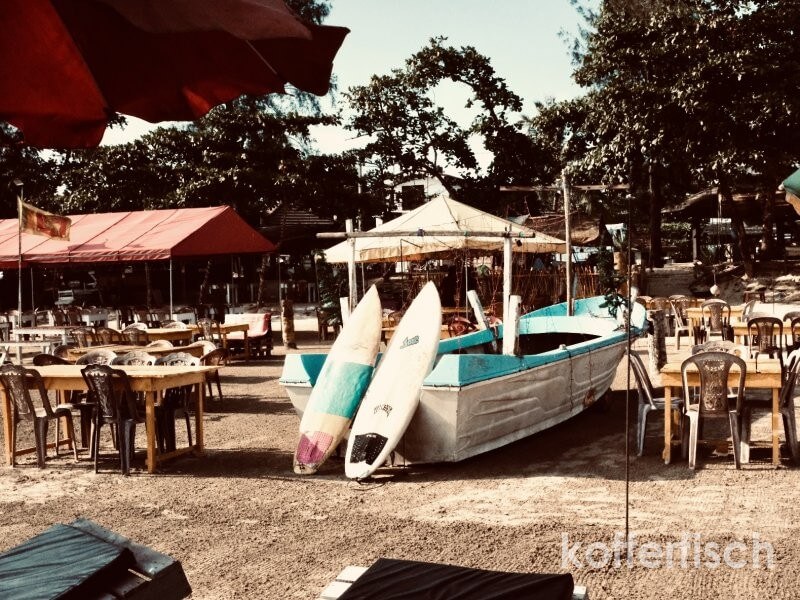 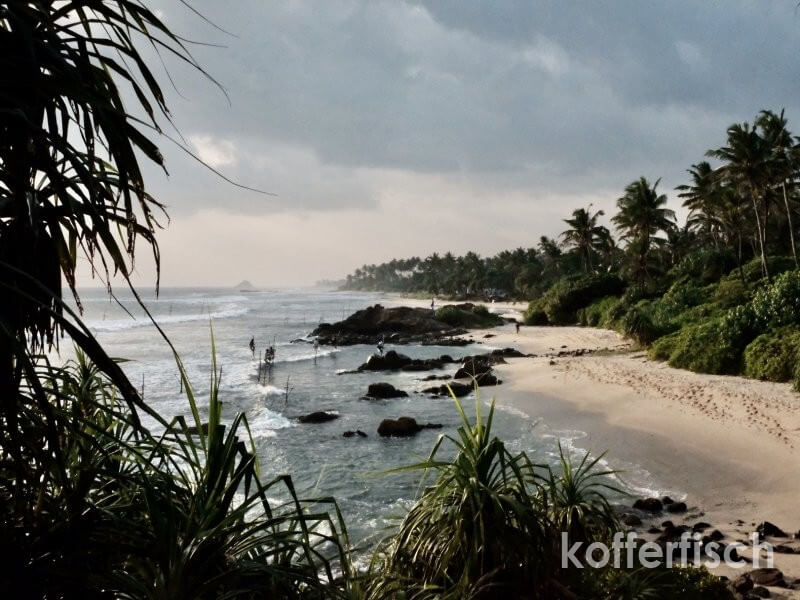 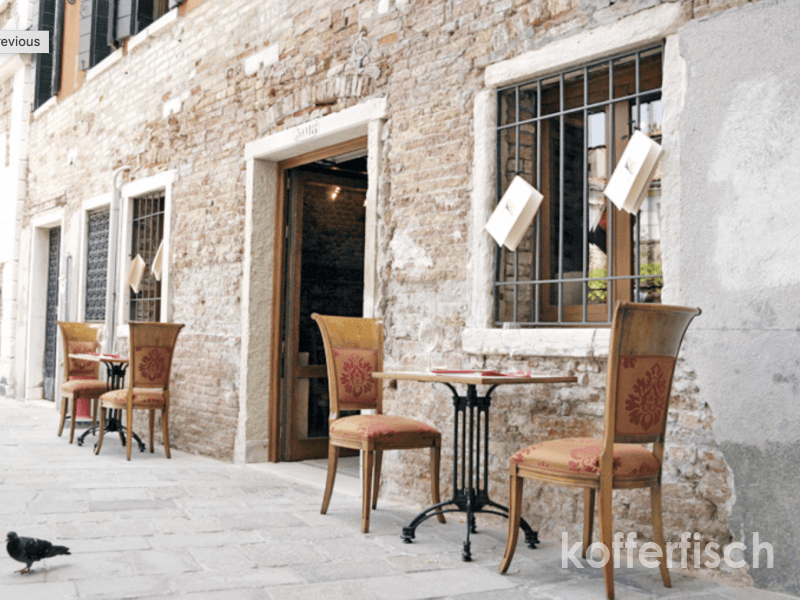 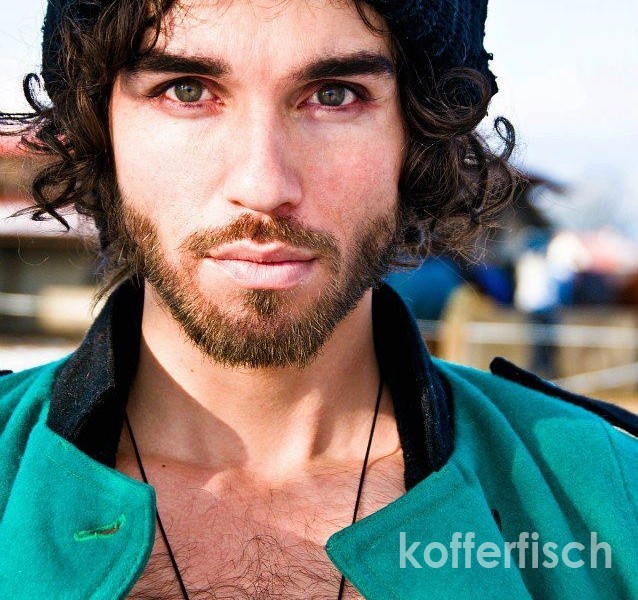 Bobby Dessauvagie (Sauvage) was born in Holland on the 13th of October 1982, to an Indonesian Mother and a Spanish Father.
From the day he was born, he was already a real „nature boy”, and an attentive admirer of the beauty surrounding him. Bobby is Vegan and a true animal/nature lover and admirer. Till the day of today, he is standing up, for the rights of animals, our Earth and Human beings, believing in equality and oneness.

Shaped by his colorful Journey, life was always eager to connect him, with his Artist Soul, making sure he would fulfill his life purpose. By the time he was 19 he already joined a few Dutch Talent shows, where he made it into the finals. After participating these shows, Bobby received several offers to do Television, but became an International Model and dancer instead and joined several musicals and theater shows. This experience, allowed him to discover his talents more and in 2005 Bobby got the offer to join a band in Germany.

This was one of his biggest Breakthroughs. He was one of the band-members of a successful German Teeny-Band, called Banaroo. He and his band members achieved 8 Top 10 – Hits and Top 1 – albums what established him as a successful Popstar in Europe. 3 Platinum and 7 Golden Records, Awards, a Comet and two Echo Nominations followed.
„That was the turning Point in my life. I felt right at home in Germany and began to work intensively on my Voice“.

Since 2008, Bobby began to travel the world, to develop himself as an artist. He was exposed to many different cultures and lifestyles.
The influence of this journey , together with his childhood years living in several different countries such as Portugal, Spain and Bali and later Berlin, Australia, Turkey, Prague and Israel, ( his second home) Overloaded him with inspiration, and opened doors to new dimensions.
He began to paint his inspirations in 2012 and since than his artwork is getting sold successfully worldwide.
In every single piece he expresses spirituality and his respect towards beauty, nature and life.

After his short break from Music, he will start focusing, on his solo album again. 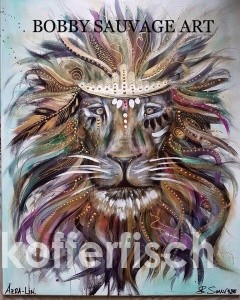 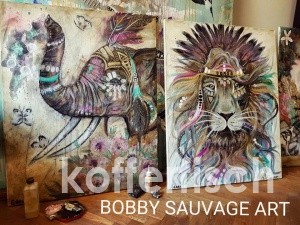 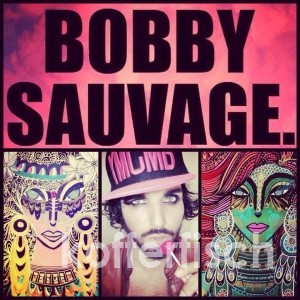 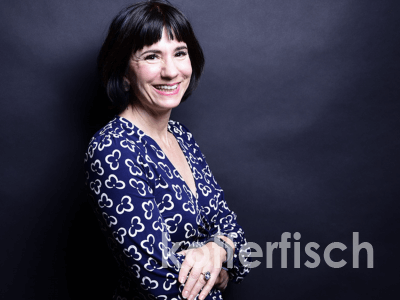 STYLUS – MADE BY STEPHANIE STARK 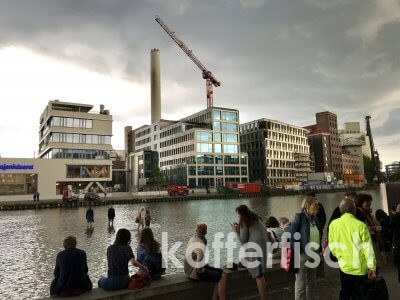 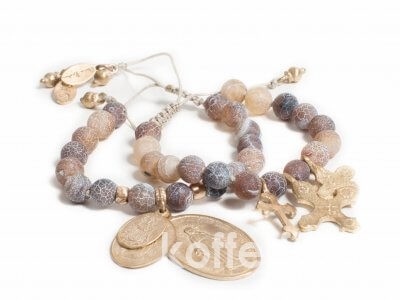